SCROLL DOWN FOR OPTIONS STARTING AT $5.88. ---> 9-MAN uncovers an isolated and unique streetball tournament played by Chinese-Americans in the heart of Chinatowns across the USA and Canada. Largely undiscovered by the mainstream, the game is a gritty, athletic, chaotic urban treasure traditionally played in parking lots and back alleys. 9-Man grew in the 1930’s, at a time when anti-Chinese sentiment and laws forced restaurant workers and laundrymen to socialize exclusively amongst themselves. Today it’s a lasting connection to Chinatown for a dynamic community of men who know a different, more integrated world, but still fight to maintain autonomy and tradition. Autographed DVDs are also available for purchase via our Website: www.9-man.com Digital copies are for personal use only. If you would like to share this film with a group, additional rights are available by emailing 9mandoc@gmail.com or visiting www.9-man.com/host 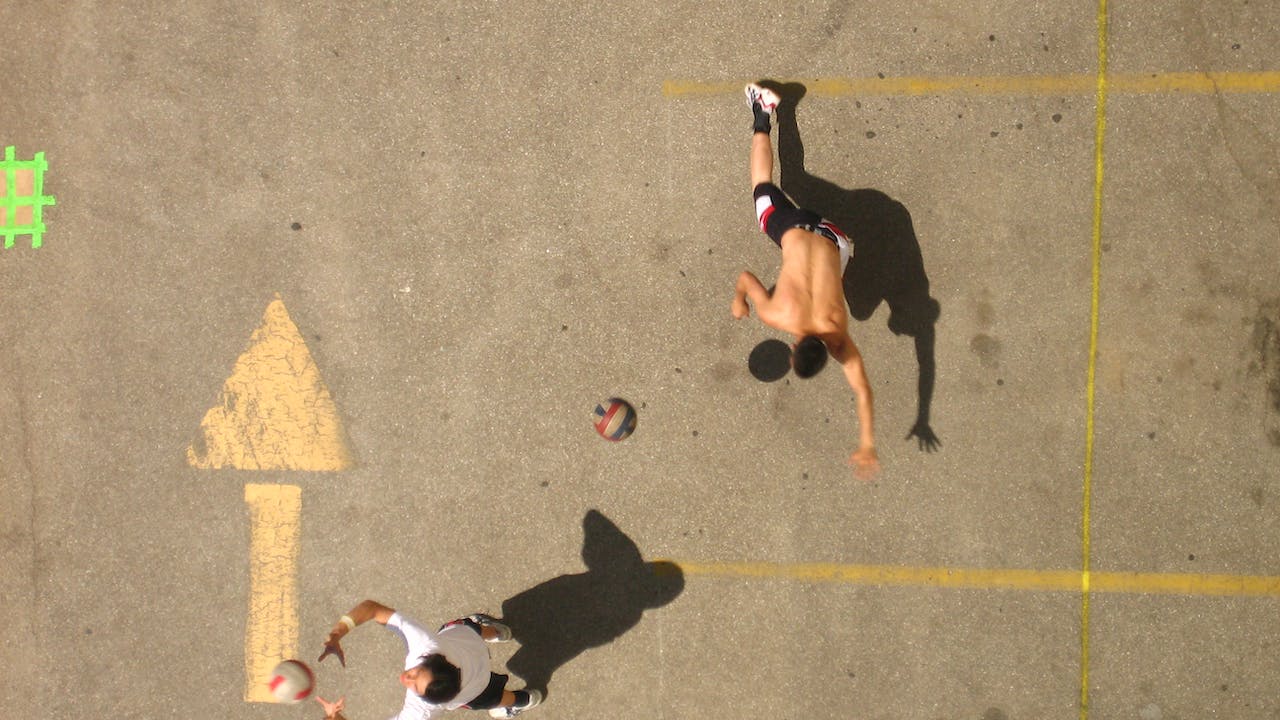 Our DELUXE version includes the director's cut of the film with English subtitles. PLUS extended interviews and deleted scenes! Additional extras will be added over time. 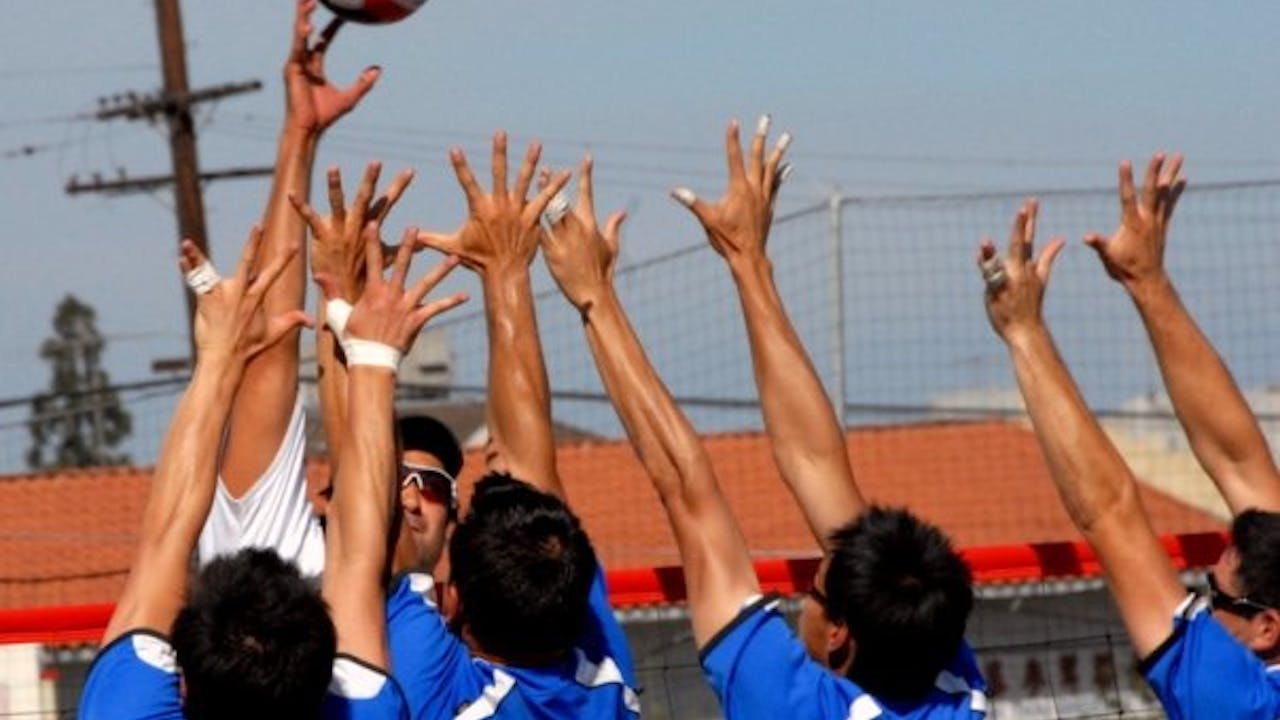 This package contains the director's cut of the film with English subtitles. If you are interested in digital extras and outtakes, please purchase our deluxe package instead. 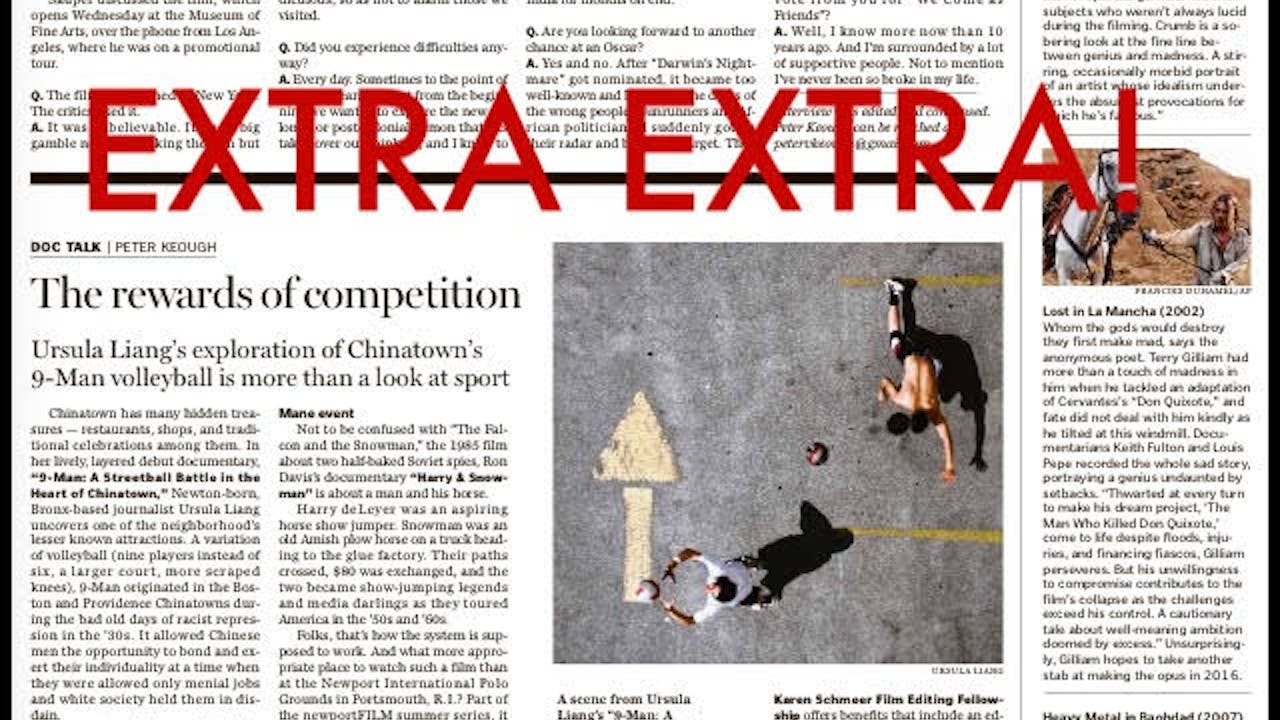 Our EXTRAS package includes all the extended interviews and deleted scenes of our DELUXE package, minus the feature film. Additional footage will be added and automatically sent to you over time. 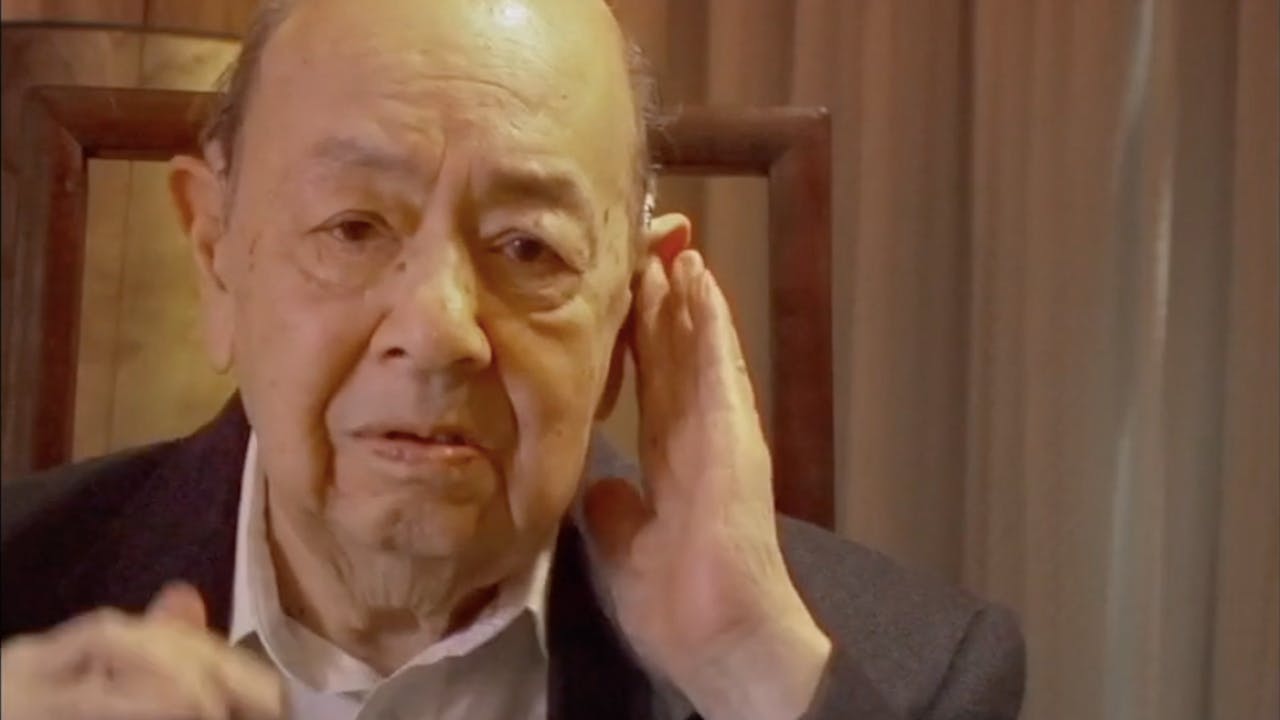 This package contains the director's cut of the film with audio description for the blind and visually impaired (a voiceover to tell viewers what is happening visually on screen in between dialogue and sound) in stereo and mono options. If you are interested in digital extras and outtakes, please purchase our deluxe package instead. General audiences should purchase our standard or deluxe digital download as the audio description may be distracting.

URSULA LIANG (director, producer, cinematographer) is a journalist who has told stories in a wide range of media. She has worked for The New York Times Op-Docs, T: The New York Times Style Magazine, ESPN The Magazine, Asia Pacific Forum on WBAI, StirTV, the Jax Show, Hyphen magazine and currently freelances as a film and television producer (“Tough Love,” “Wo Ai Ni Mommy,” “UFC Countdown,” “UFC Primetime”) and story consultant. Liang also works for the film publicity company, the 2050 Group, is a founding member of the Filipino American Museum, and sits on the advisory board of the Dynasty Project. Liang grew up in Newton, Mass. and lives in the Bronx, New York. “9-Man” is her debut as a director.
Play Trailer
Buy $16.88